Take control of your web site content with Joomla!® 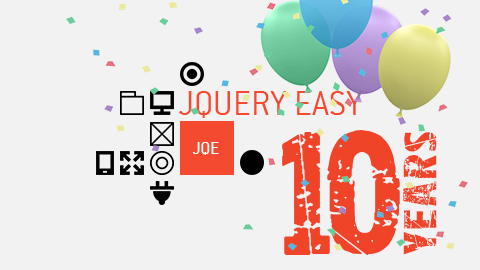 Help the community, translate this extension!

Help the community, translate this extension!

The following versions are no longer supported.

What it does out-of-the box

What you can tweak

What the plugin cannot do

jQuery Easy cannot analyze and fix issues on aggregated or zipped code.
Some tools or templates perform high levels of optimizations that render scripts unidentifiable. Use one or the other. In this case, identify issues with jQuery Easy on non-aggregated code, fix the code internally (or by requesting support for the faulty extension(s)), disable jQuery Easy and finally optimize the code before putting the site into production.

These problems can come from different sources:

Re-ordering the system plugins, changing the jQuery version in the plugin console, requesting code modifications to the developers of the extensions that cause problem... are solutions you can try. There is no solution that fits all and we, at Simplify Your Web, are also here to help.

Has jQuery Easy been useful to you? Support future developments and do your website a favor by using a version of the plugin that allows you to create different profile configurations for different areas of your site. Because one solution may not fit your entire website.

Better yet, limit the plugin's processing to the header of your pages and release server resources while speeding up your entire page load. Tweak or add regular expressions to fit your needs. Use your CDN of choice.

Upgrading to the commercial version will transfer your plugin settings. 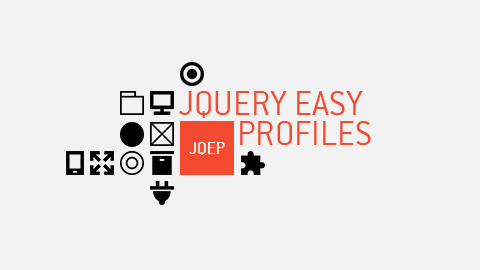 jQuery Easy has been selected as one of the best Joomla extension since 2018 by Joomlashack! Check which other extensions made the list at

You can only download and purchase extensions on this site or thru the Joomla administrator console.

If you downloaded or purchased Simplify Your Web extensions from another site (or received commercial software for free against a subscription), you are subject to malware infection, are not supporting the work of the developers and are not entitled to any assistance.