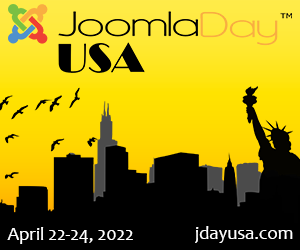 Joomla! 2.5 support ended December 31, 2014 (the latest official release is 2.5.28). Although this was more than 3 years ago, many sites have not yet migrated to Joomla! 3 (find reasons why you should migrate here).

Many of those sites used the Google reCaptcha v1 widget. Google turned off reCAPTCHA v1 March 31, 2018. Therefore, any call to the v1 API stopped working after March 31, 2018, resulting in failing form submissions.

You have now 2 options:

Whatever the reason(s) why you did not update your Joomla site (you have custom made extensions that require re-work for instance), you can't afford to get 'cornered' by Google's reCaptcha v1 end of life.

I understand why there may be cases where your only immediate option is to install a new reCaptcha plugin for support of the Google's v2 API. This may save you some time until you migrate to Joomla 3 (or 4!).

That is why I have created the Rescue Me reCaptcha plugin for Joomla 2.5.5 - 2.5.28. It gives you full support for Google reCaptcha v2.

You need to get new keys. Keys created for Google reCaptcha v1 are not valid anymore.

If you need help migrating to Joomla 3, contact me for a quote! 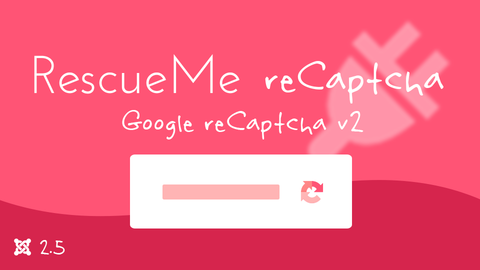 The reCaptcha plugin stopped functionning due to incompatibilities between MooTools 1.4.5 (packaged with Joomla 2.5) and the latest update by Google to the reCaptcha library.

A temporary fix (until your sites are moved to Joomla 3 or 4) is to replace MooTools 1.4.5 files (Core and More from media/system/js) in Joomla 2.5 with MooTools 1.4.5 from Joomla 3 (any version) which contains an additional compatibility layer. So far issues have been reported when using modals.