Warning There will be no conflict resolution until jQuery is enabled.

Enabling jQuery will trigger several actions. By default (before enabling/modifying advanced options), the plugin will:

Note if jQuery UI or jQuery Mobile are not already located in the code source of your page, then you probably do not need it.

The following settings are independent from the Add/Fix jQuery option.

Using sub-versions is useful for caching the library files for a year and therefore optimize website loading times. Find more information at the BucketSoft blog.

The plugin will sometimes remove the wrong scripts when looking for jQuery libraries. For instance:

When a library has been wrongly deleted (easily identified if you are using the reporting tool or comparing the source code before and after enabling the plugin), use the Ignore scripts option to force the plugin to ignore the script in its search for jQuery libraries. 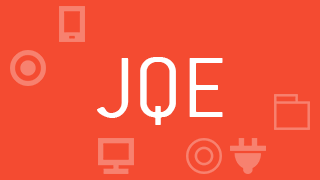